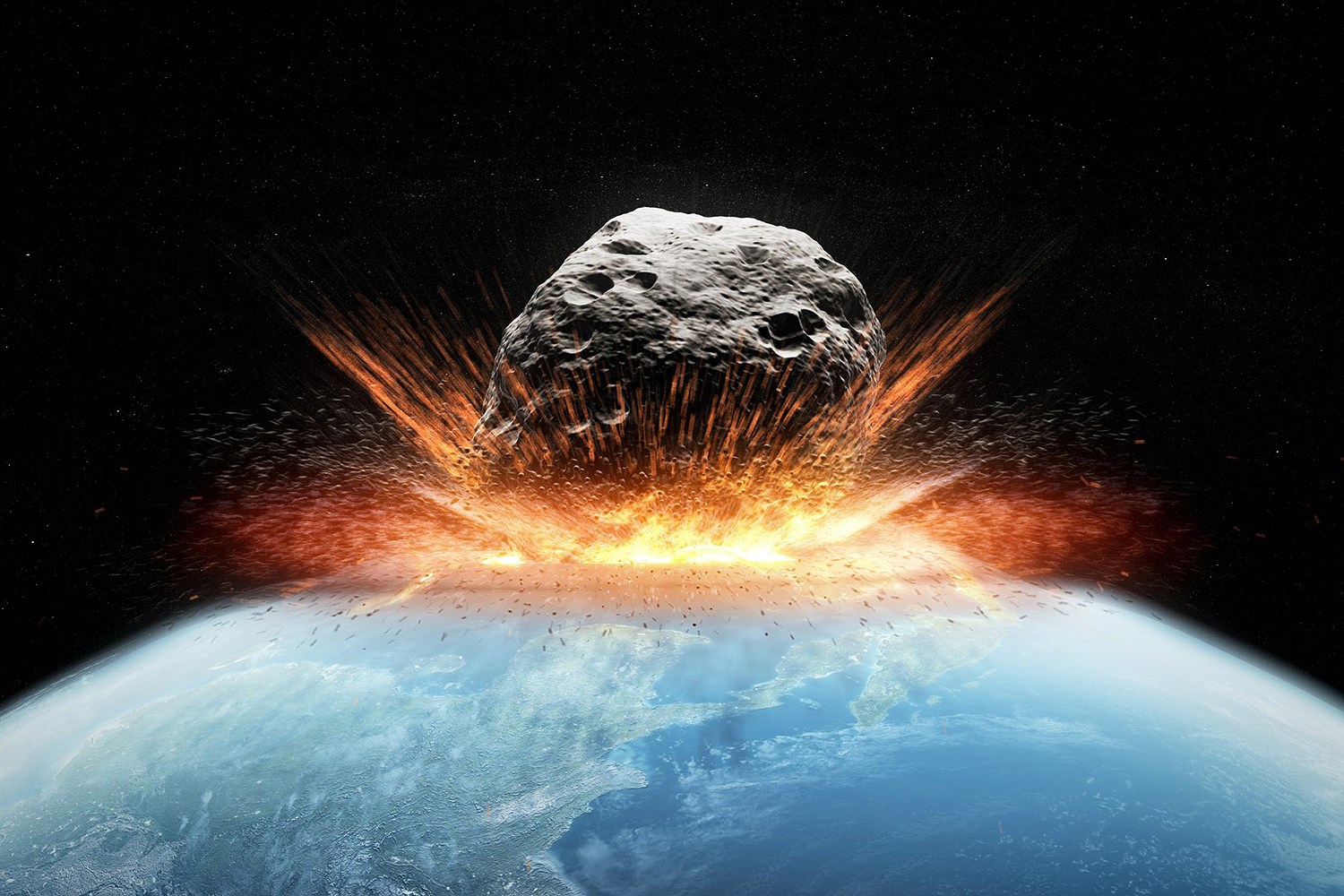 Find people who genuinely believe the world will end in 2012 and enter into contracts with them in which you give them the cash-equivalent of a fraction of the value of their property now (February 2012) and you get all of their property on January 1, 2013.

The idea of a 2012 apocalypse has been hyped up by the news for the past year or two.  I remember hearing about it being based on the Mayan calendar, but I also remember hearing about Christians talking about it, so honestly I don’t know what the whole story is.  I’m honestly not even sure how many people genuinely believe in it and how much of it is media hype, but I do remember the hype around Y2K and I’m pretty sure a bunch of people thought that Y2K would be the end.

“Why would a hedge fund / individual want to do this?”

Well, it might be too-small and too-expensive an idea for a big hedge fund, but for a smaller group or individual investor it might be profitable.

To understand the idea you need to understand that one of the main ways that people make money in a capitalist system is by removing inefficiencies from the system.  So, for example, if the owner of a painting thinks that his painting is worth $100, and you know that that painting would be valued by someone else at $100,000, it is inefficient for the current owner to have the painting.  You can make money by removing this inefficiency, that is, by buying the painting from the first guy and selling it to the guy who values it more.

In the case of the 2012 apocalypse believers, it is inefficient (from their perspective) to have rights to things that they will not need; that is, it is inefficient for them to have the rights to their property from 2013 on forward.  And from your perspective, these apocalypse believers have a mistaken view of the world that is a source of inefficiency in the economy: if someone believes in Y2K and loads up on food and equipment to prepare for the end, and then the end doesn’t come, that food may spoil and the equipment may never be used, and thus all the effort that went into creating those supplies has been wasted.

The real source of the profit here is the discount you might be able to get on the value of the property you’d be buying: since you’d be making an unusual offer, and since there probably aren’t other buyers out there who are making offers like this, you might be able to get extremely favorable terms with all of these sellers.  Since they think the world is going to end before 2013 anyway, what difference does it make to them whether they get 100 cents on the dollar for the value of their home or only 50 cents?  Or only 25 cents?  Their time is limited, and it doesn’t seem worth spending a significant portion of it trying to get the best possible price.

“How are you going to get these people to enter into the contracts?”

This is where some salesmanship may be required.  One thought that I’ve had is that you could find one believer who is willing to deal with you and use that person to convince the rest of them.  He could say something like the following: “Hey, I’m preparing for the 2012 apocalypse myself, and in order to spread the word to as many people as possible I’ve sold the rights to my property after 2012 to some foolish non-believers.  I’m then using that money to purchase advertisements on billboards and on Google to try to save as many people as possible before it’s too late.”

RT @kylegawley: I think many people fail because they're not prepared for the reality of building a startup. It's an initial burst of exci…
h J R
@NathanWailes

RT @Chad_Hurley: I don't know who needs to hear this but Craigslist has being running for the last 20+ years with a team of ~50 people.
h J R
Follow @NathanWailes