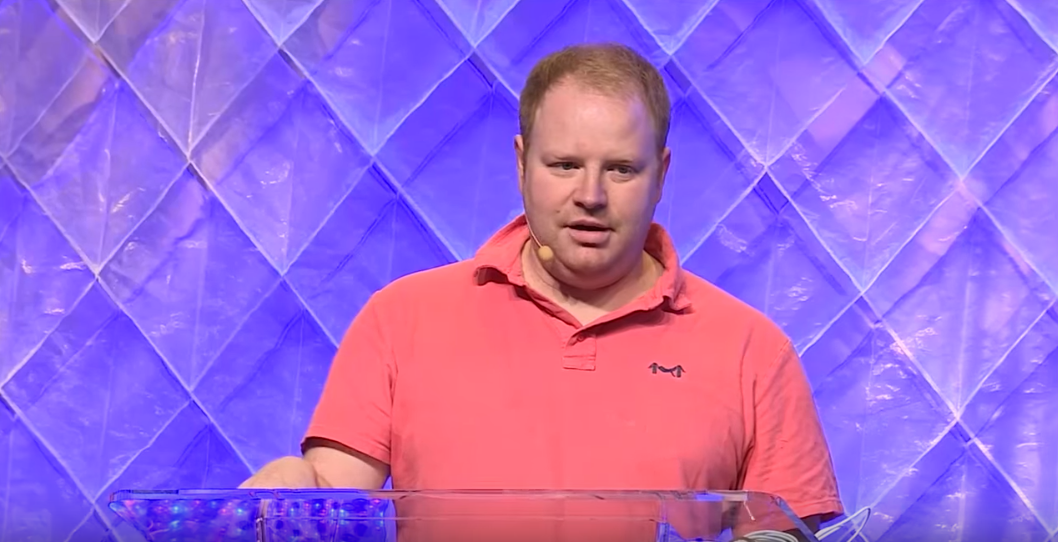 Here’s an email I recently sent to a Stanford/HLS-grad friend of mine who started a delivery company that sells to individuals and businesses. He’s currently trying to figure out a repeatable sales/growth process. Because his product involves physical delivery, he’s aiming to target groups of businesses that are within close proximity of each other (eg in a strip mall / office park). As with Box/Dropbox, he can sign up one person at a company and then try to get that person to sign up others. I’ve made some clarifying edits and removed some identifying information.

Some ideas for what you should try next (viral growth)

I spend a lot of time thinking and reading about viral growth, and so I figured I’d write up some of my thoughts of how I might be inclined to go about setting up a viral-ish method for growth. None of these are things I came up with out of nowhere, they’re all from having read various books / articles or from having worked at Infer. Feel free to ignore it / disagree, I’m just trying to be helpful because if you succeed, I’m more likely to succeed:

Here are some particular viral-ish growth strategies I’d be inclined to try:

RT @patrickc: @paulg I keep waiting for time-traveling debugging to take off. It seems so obviously feasible and valuable. "Take me to the…
h J R
@NathanWailes

Informally counting pomodoros might be a great way to map the expectations and compensation at in-office jobs to re… https://t.co/L6U4sdEOCK
h J R
@NathanWailes

If Tesla's stock price ever drops back down to the levels the short sellers think it should be at, is Elon now in a… https://t.co/hvPXD6RtzX
h J R
@NathanWailes